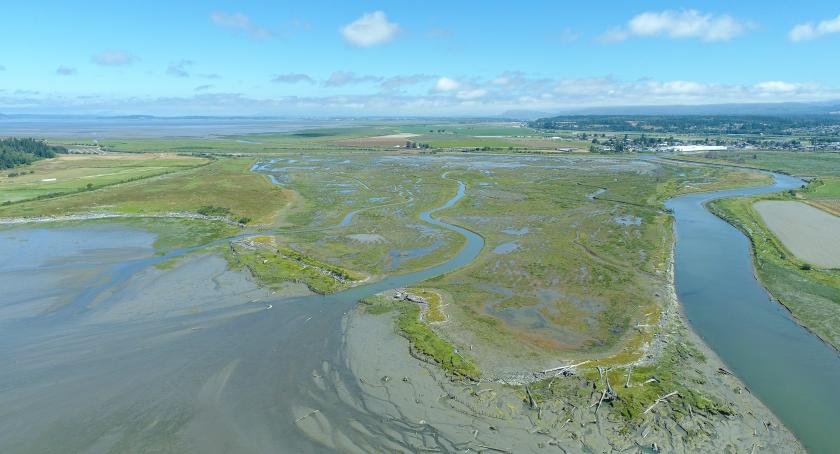 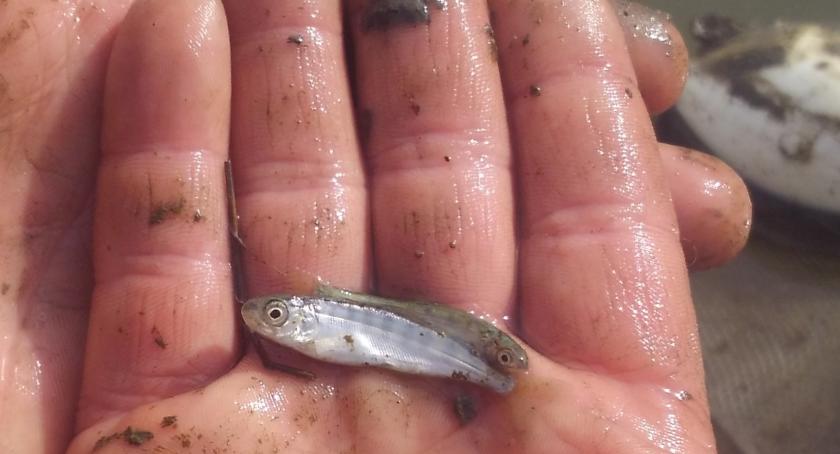 A young Chinook and chum salmon, two of many juvenile salmon captured in the restoration area at Leque Island in 2021. (Brian Henrichs, Skagit River System Cooperative) 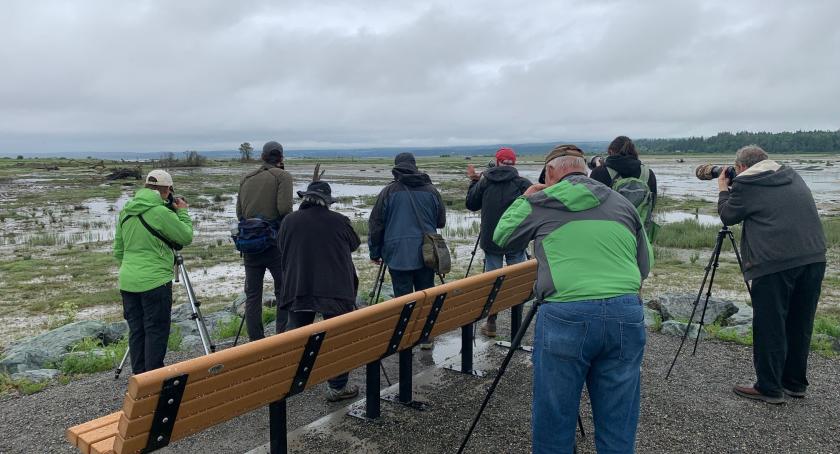 The trail on top of the wave protection berm at Leque Island is very popular with birders.
Latest news

Read all project updates below.

Leque Island, located west of Stanwood between Port Susan and Skagit bays, was once entirely tidal marsh. In the late 1800s, early settlers built dikes around the perimeter of the island to convert the area to farmland and homesteads. Washington Department of Fish and Wildlife (WDFW) began acquiring properties on Leque Island in 1974, and now owns the entire island. The Leque Island Unit is part of the Skagit Wildlife Area.

In 2013, WDFW partnered with Ducks Unlimited (DU) to develop options to reconsider how to manage the site. To help with decision making, WDFW engaged local stakeholders and formed a committee of outdoor recreationists, local jurisdictions, tribal representatives, and farmers to guide the process. With support from the committee, WDFW decided to remove the dikes and restore the entire area to tidal marsh habitat.

During the summer of 2019, WDFW, DU, and Strider Construction completed the project south of Highway 532. The team removed over 2.4 miles of levee, excavated over 5 miles of new tidal channels, and built a berm that protects the City of Stanwood from waves while also supporting a walking trail.

During the summer of 2022, WDFW and Tiger Construction will remove an additional 0.6 miles of dike north of Highway 532 to restore full tidal exchange and improve access into 26 acres of salt marsh for juvenile salmon.

Removing the dikes restored 276 acres of tidal marsh habitat in the Stillaguamish River watershed where 85% of historic tidal marsh has been displaced. Estuaries are important for juvenile Chinook salmon as they transition from fresh to salt water, as well as shorebirds, waterfowl, and a host of other species in the area. Because Puget Sound's Southern Resident killer whales rely on Chinook salmon for food, the project is also closely aligned with orca recovery efforts.

Since restoration, fish scientists have found 15 different species using the new restoration area including Chinook, chum, and coho salmon along with adult bull trout.  Bird scientists are finding a wider diversity and higher abundance of birds on the site after restoration when compared with pre-restoration data.

In addition to habitat restoration benefits, the wave protection berm makes the City of Stanwood more resilient to storm damage. Other features included in the site design such as the walking trail, parking lots, and paddle boat launch on Davis Slough allow people to continue enjoying the site. 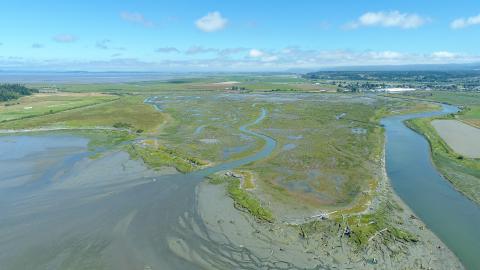 The unit is located west of Stanwood, between Port Susan and Skagit bays, in Snohomish County. The unit can be accessed from Highway 532 between Stanwood and Camano Island.

Ducks Unlimited is the lead partner on the 250-acre Leque Island project south of Highway 532 constructed in 2019 as they led design and permitting of the project.  Additional partners include the Stillaguamish Tribe, The Nature Conservancy, and Skagit River System Cooperative (SRSC).

Near Stanwood, thousands of fish discover a restored estuary | HeraldNet.com