WDFW employees will be furloughed Friday, August 14. Most services will be impacted.
For the latest WDFW closures, restrictions, and updates see the WDFW COVID-19/Coronavirus response page.

Due to COVID-19, some recreation areas may still be closed or have limited facilities. For the latest from WDFW, please visit the COVID-19 webpage

Fishery managers in Washington state and British Columbia began sturgeon hatchery programs in the early 2000s in response to a decades-long decline in the white sturgeon population in Lake Roosevelt. Survival rates for those hatchery-produced juvenile sturgeon is higher than was anticipated. As a result, there is a surplus of these fish available for harvest from Lake Roosevelt.  The sturgeon fishery is opened only by emergency regulation.  In order to effectively manage this fishery, rules may vary by year, and anglers should note these changes.  In 2017, a harvest sturgeon fishery opened in Lake Roosevelt for the first time in more than 20 years, and anglers harvested an estimated 3,200 hatchery-origin sturgeon.

Lake Roosevelt is one of the waters on which we conduct our annual Fall Walleye Index Netting (FWIN) surveys. The FWIN methodology was developed in Ontario, Canada as a means of monitoring a wide variety of biological parameters in Walleye populations in a standardized fashion using gill nets.  Check our publications page for FWIN survey reports.

The National Park Service operates 35 recreation areas along the 660 miles of shoreline. Maps are available at the dam's visitor center and WDFW Spokane office.  Water level fluctuations can be a problem for boat launching. For current water level information, call (800) 824-4916. The Washington Department of Health (DOH) has issued this fish consumption advisory for Lake Roosevelt due to mercury contamination: pregnant women, women of childbearing age, and children under six years of age should eat no more than two meals of walleye (8-ounce portion) a month. For more information, check the DOH website. 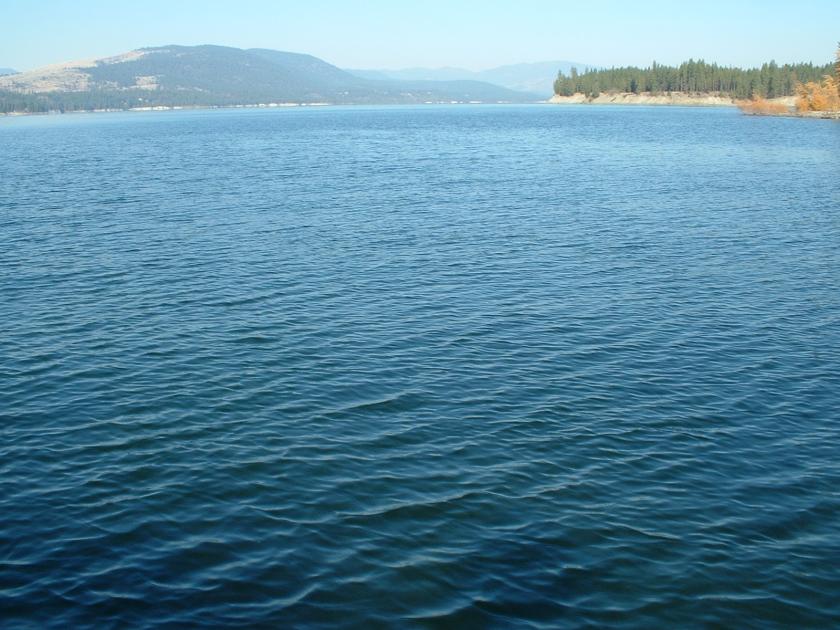 Image credit
WDFW
Also in this section
© 2020 All rights reserved.